As the demand for live music grows in the Caribbean and DJ Technology becomes more affordable, many enthusiasts are entering the field. While some have obtained formal training, many have learnt by trial and error and therefore require fundamental training; while others are desirous of improving their current technique. The DJ Workshop is designed to provide fundamental training in Disc Jockey techniques to hobbyists and those wishing to pursue a professional career in the field and are desirous of undergoing a formal training programme.

By the end of this course, students will: 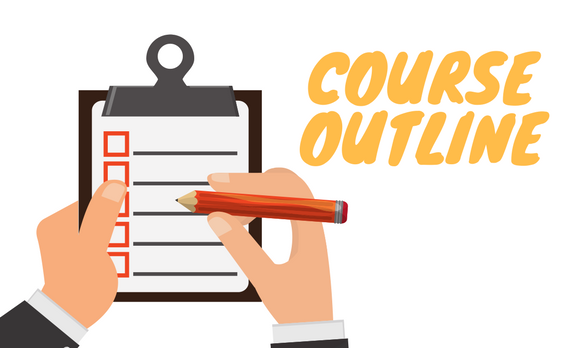 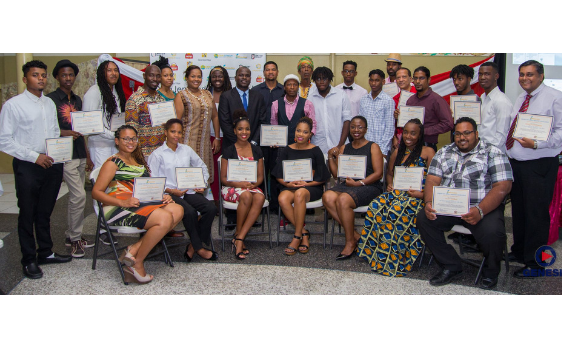 Each student that completes our training and assignments receive a Certificate of Completion from our institution. In addition to this, students may choose to pursue the Level 2 Caribbean Vocational Qualification (CVQ) in Live Sound Engineering by completing a portfolio and assessment process. The CVQ is an award by CARICOM and is recognized throughout the region. 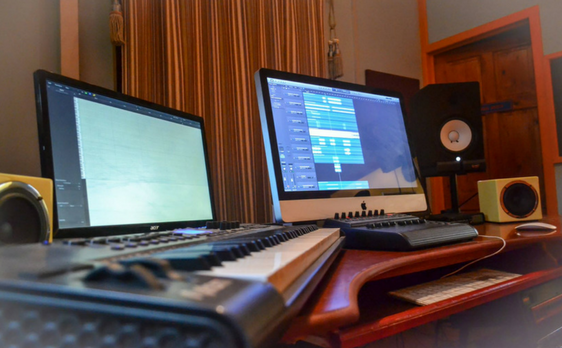 Hardware Requirements: All equipment is provided for this class.

Software Requirements: All software is provided for this class

At DianJen we provide industry standard hardware and software for our students . Our facility is equipped with an acoustically treated recording studio with full Live Room for live recording demonstrations. We also have an assortment of microphones, mixing consoles and audio interfaces for demonstrations and classroom use.

Ready to Get Started?

Intellect has also played at festivals like Black 2 Blue, Fun In Soca, Mawnin Neighbour, Out in South, Chow Chow, Blocko, Baywatch, Sundown Island, Kalicharan & Tribe for Carnival Trinidad and Labour Day New York! He has performed with a range of technology, ranging from CDs using 2 disc man, a Stanton, Numark88 and then upgrading to Serato (scratch live, serato Dj). He is versatile on the decks & mic, selecting different genres to please the crowd, even pulling some unorthodox tracks which leaves the audience craving more.

When You Join Our Family You Also Get

We'd Love To Hear From You!

Fill out the form and our team will be in touch with you promptly. Thank you for your interest!

A Closer Look at What You Will Learn

Orientation and Overview of the Field

Introduction to DJ Technology and Equipment

Set Up and Use Equipment

Do I receive a certificate on completion?

Yes! All participants completing the programme and coursework assignments receive a Certificate of Completion from DianJen. Participants desirous of certification that is recognized throughout the Caribbean have the option of pursuing the Caribbean Vocational Qualification which is awarded by the National Training Agency.

Can I pay in installments?

Yes! You receive a $200 discount for full payment at registration. However, you can choose to make 2 payments- the first before the start of class and the second 3 weeks later. (See Tuition Fees & Payment Plan section)

Do you Provide Internships?

It is possible that top performers from the class will have to opportunity to gain experience at different events that are happening during the course. Typical events include: Boat rides, Parties, Clubs etc.

Send message via your Messenger App
Need info? Chat with us
Start a Conversation
Hi! Click on DianJen to chat on Whatsapp
The team typically replies in a few minutes.
DianJen
DianJen
Go to Top