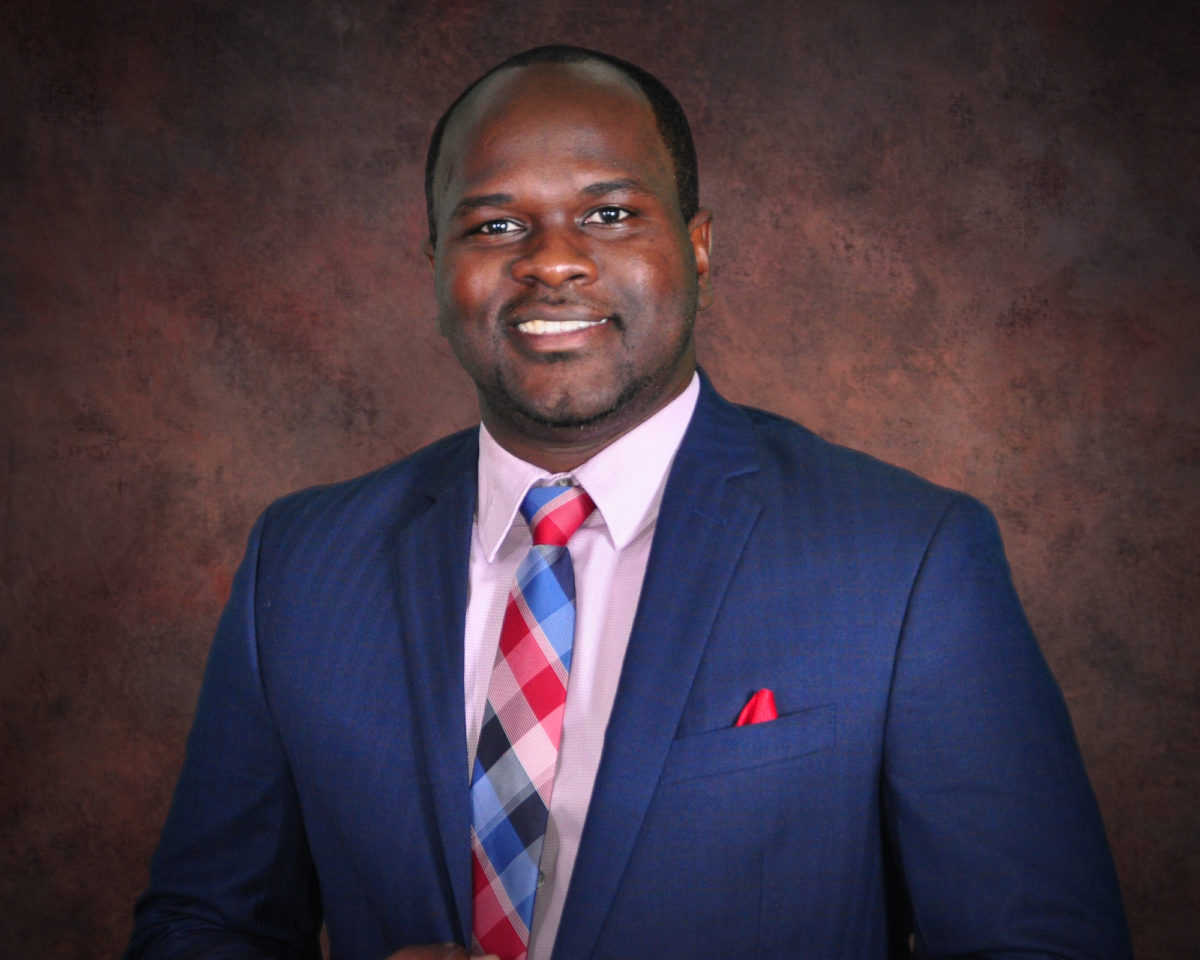 Mr. Farley J. Joseph is an international award winning music business scholar with significant experience in Music Education and Music Technology. In addition to establishing DianJen, which has developed hundreds of music industry stakeholders since 2009 he has consulted for regional and international music industry agencies.

In 2009, Mr Joseph graduated with a B.A in Musical Arts and a minor in Cultural Studies with First Class Honours and won the Newman Alexander Prize for the Best Music Major at the University of the West Indies, St. Augustine (UWI). He was then awarded a scholarship by the Trinidad and Tobago Government and earned a Master of Arts Degree in Music Business with a concentration in Music Technology at New York University (NYU). In New York Mr. Joseph studied the Harpsichord with the legendary Elaine Camparone and also undertook studies in Organ and Jazz Piano. Farley later earned a Masters of Business Administration (MBA) from the University of South Wales and Post Graduate Diplomas in Education (Dip. Ed) and Instructional Design from the UWI.