The news that customs duty exemptions were extended for energy companies until 2020, as reported in the Express on 16th December 2017 is positive. So too, the report that Parliament passed a motion for similar exemptions for the agriculture and tourism sectors. Like these sectors, firms in the Music sector require incentives that are focused on stimulating production and development of the sector. Since the early 2000s the Creative Industries were identified for development as drivers of economic diversification. This resulted in a discussion of the introduction of import duty concessions on music production equipment, but this is yet to materialize.

Drawbacks of Existing Incentives for the Music Industry

In its August 2017 publication of Major Investment Incentives in Trinidad and Tobago, the Ministry of Finance outlined existing incentives for the Creative Industries. These largely favour the Film Sector, including import duty concessions on Film equipment and not music. Both sectors are similarly circumstanced and therefore this incentive should apply across the board. Other incentives include tax deductions for sponsors and creators of individual projects which seek to reduce taxes due on chargeable profit. The majority of legitimate firms in the music sector are SMEs.  With recent increases in compulsory taxes such as Green Fund Levy and general costs of doing business, it is challenging for these companies. Without import duty concessions, the existing incentives are good but misplaced as music producers are seldom able to capitalize on these.

The Impact of Incentives in the Music Industry Value Chain

Recently, the state entity tasked with development of our Music Industry outlined some positive steps for showcasing and exporting the country’s top talent. While I acknowledge that initiatives must be executed in phases, according to the overall strategic plan, the issue of import duty concessions for music firms should be a priority. We must remember that in the music industry value is created by exploiting copyrights. The fundamental inputs required for such exploitation along the value chain are quality songs and recordings. This is correlated to cost-effective availability of high quality equipment and is a prerequisite to export.

How T&T Matches Up with the US

In the United States, producers only pay for their equipment. They benefit from free shipping as well as no taxes in certain states. Contrast this with T&T, where a music producer must pay the cost of acquisition in scarce US dollars, shipping fees, and up to 39.5% taxes (12.5% VAT, 20% duties and possible 7% online tax). This is a significant barrier to entry, impediment to innovation and international competition. As Trade Minister Paula Gopee-Scoon highlighted when piloting the energy sector motion, exemption of customs duty will result in lost revenue for the state, but if we are really serious about growing the music sector, import duty concessions have major long-run benefits. 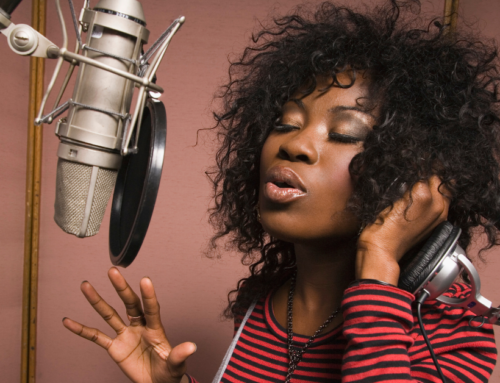 Are you a Market Ready Caribbean Artist? 7 Things to Consider

Are you a Market Ready Caribbean Artist? 7 Things to Consider 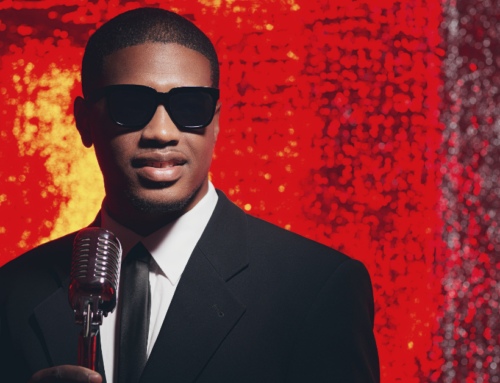 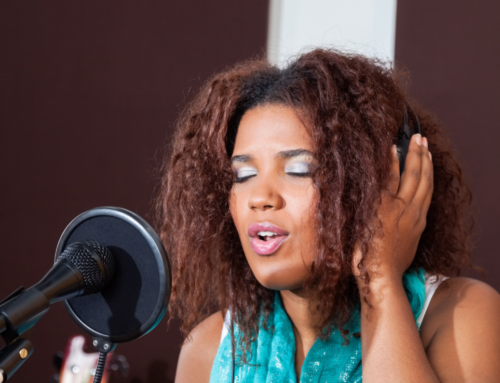 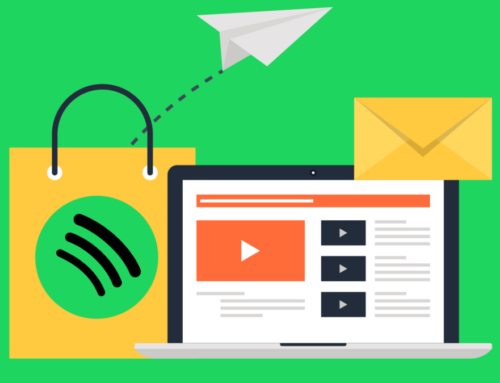 Digital Distribution for the Caribbean Artist

Digital Distribution for the Caribbean Artist